The greatest success has been achieved with the Kronospan group over 9 years. The company, which is the largest wooden panel producer in the world in terms of scale, was not known in Japan until it joined with I-Works.
Considering comparisons with competitors, as of 2018, the company's OSB has gained a 10% share of the Japanese market, is ranked first in the European OSB market, and has very rapidly risen to the second rank in the Japanese market. Since then, Kronospan has steadily increased its sales and transaction volume, and its stable growth has stood out more than anything else compared to competitors, even in the face of "Wood Shock" of 2021.
Also, its wood panels (MDF, Melamine Faced Particle Board), have all been approved according to the Japanese Industrial Standard (JIS), which is said to be the strictest in the world. This is a first for a European manufacturer, and the same brand is still expanding its business in Japan.
Of course, the company has already obtained ISO9000, 14001, PEFC, and FSC certifications,as well as the official certifications required in each exporting country,including PS2-18 for US market. 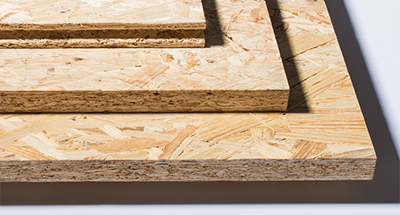 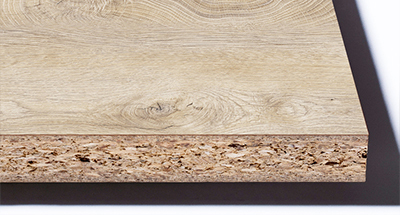 Examples of companies we have worked with in the past

2009
Development of new import sources. The first imports arrived.
2009
Tokyo Motor Show ·Selected for all of the booth floor of the automakers listed in the 1st section of the Tokyo Stock Exchange.

2012
Products selected as optional items by the largest import housing industry in Japan.

Kronospan (February 2012 to the present)

Excerpt from the customs statistics of the Ministry of Agriculture, Forestry and Fisheries.